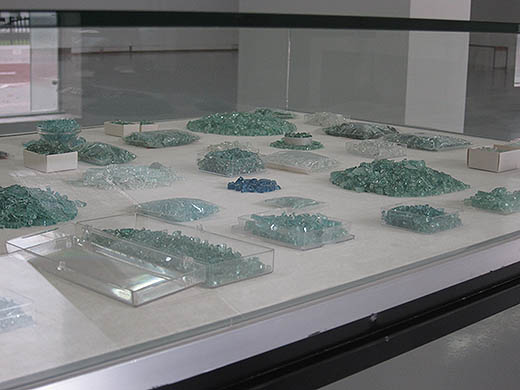 Broken car glass, taken from the streets infront and around museum Boijmans van Beuningen, Rotterdam, was collected, washed and presented under the name Cityjewels. 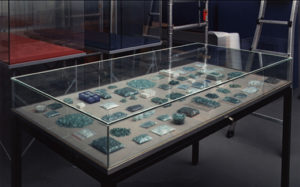 , aswell as being replaced in the streets. 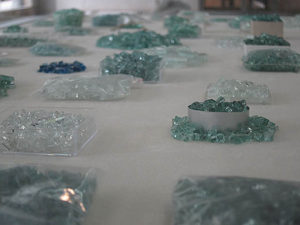 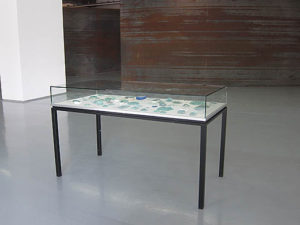