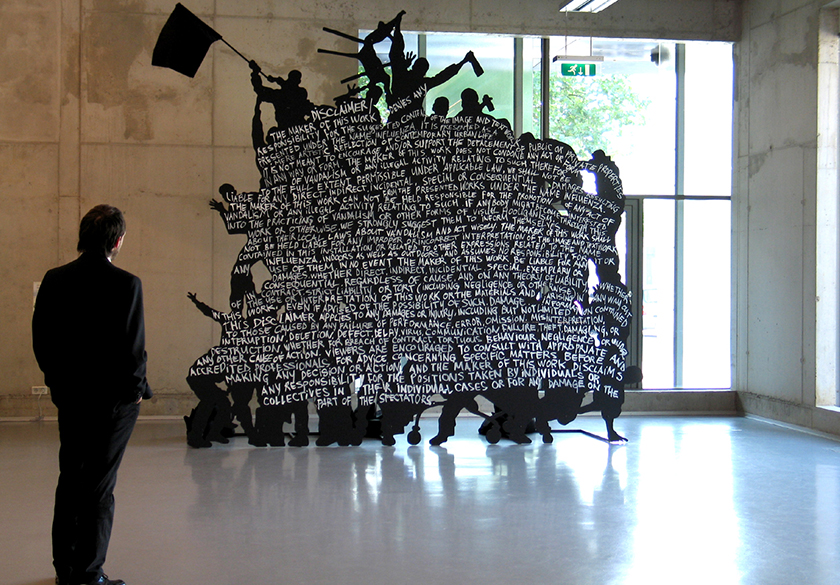 “Disclaimer/ The maker of this work denies any responsibility for the suggested content of the image, intervention and textwork presented under the name influenza. It is presented as a mere artistic reflection of contemporary urban life. It is not meant to encourage and/or support the defacement of public or private properties in any way or form. The maker of this work does not condone any act or form of vandalism or any illegal activity relating to such. Therefor to the full extent permissible under applicable law, we shall not be liable for any direct, indirect, incidental, special or consequential damages resulting from the presented works under the name Influenza.

-The maker of this work can not be held responsible for the promotion of any act of vandalism or any illegal activity relating to such. If anybody might become interested into practicing vandalism or other forms of visual hooliganism, through this work or otherwise, we strongly suggest them to inform themselves about their local laws about vandalism and act wisely. […]” 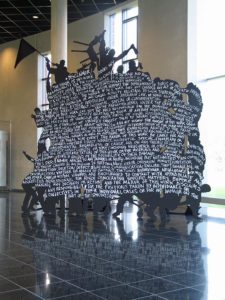